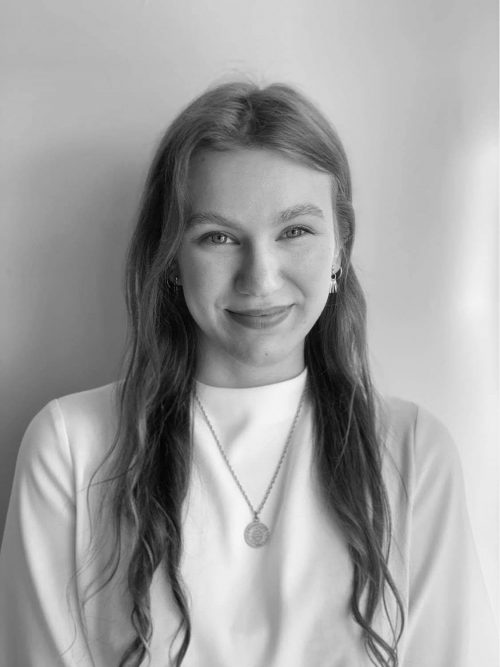 As I quickly approach the milestone of being a month through my internship, I am beginning to see the fruits of my hard work. I have begun research on how archives engage with ancestral tourism through distributing a short survey. I will then continue further by collecting experiences from notable figures in the industry and creating sets of case studies to inspire and encourage archivists to get involved with such a big and meaningful industry operating today.

Even though ancestral tourism is incredibly profitable, through my research so far, I have come across some of the issues involving tourism that have resonated with me and my experience. Our habit of over-historicising Scotland can cause major issues with the expectations and attitudes of some visitors. We must be mindful of this to make sure tourism is fruitful, as well as sustainable, efficient, and environmentally safe. As I mentioned last week, ancestral tourism and tour operators do a fantastic job at bringing financial prosperity in the summer months to the smaller, rural areas of Scotland, however the issues caused by the promotion of Scotland’s historical charm can cause some to under-appreciate the reality.

As I hail from one of the most romanticised areas in Scotland, I know a number of these issues all too well. Being a Highlander, according to popular portrayal, I should be a Celtic fairy nymph clad in tartan, prancing amongst the hills of heather. As delicious as a mythical portrayal of Scotland sounds for tourists, the truth is much more enjoyable. It is growing up singing nonsensical Gaelic songs about porridge; hot toddies around the bonfire; being an avid tin whistle player; casual jaunts to visit historical ruins that are on your doorstep and bouncing up hills just for the craic. The truth of being from the Highlands, and from Scotland is much less exciting than what tourists think, which is what makes it exponentially more-so. Our culture is effortless, authentic, and real, which I believe is what makes Scotland’s heritage so appealing. The truth is invaluable to ancestral tourists as they come to Scotland to actively search for their historical roots and where they came from, so why not give it to them?

From my experiences, the problems of romanticisation goes further than giving me regular identity crises about what my culture is or is not. Because the popular image of Scotland is dominated by Highland tropes, it becomes one of the most desirable places to visit. With an incredibly sparse population of about 235,000, spread over nearly half of the land mass of Scotland, the Highlands and Islands have an infrastructure designed to accommodate this unique population. Issues arising from tourism are demonstrated when we get the mass of tourists into the Highlands during tourist season. Many of the roads are regularly wrecked with the dramatic increase of traffic. Even with the income from their spending, the tax of the local population is simply not enough to cover the maintenance, causing issues with the functioning of an already poor-quality local services and infrastructure. Other issues such as tourists carelessly meandering across busy roads, into schools or into people’s homes (happened to a friend!) show how perceptions of international tourists might remain at a disconnect from a present and real Scotland. As much as I love my home, we do not need to perpetually promote the images of Highland Scotland, many of the other parts of Scotland are just as beautiful and worthy of a visit. While updating the south region of VisitScotland Ancestral Tourism database, I visualised a tour of the region while researching, from Dryburgh to the Jedburgh, and found all the places I discovered thrilling. The Borders is also a place that is generally forgotten about when considering Scotland’s ‘must-visit’ regions, but with places such as the Ruthwell Cross and Melrose Abbey, it showcases just how amazing it can truly be.

Tourism in our globalised world is a wonderful thing, but we must play the devil’s advocate to make sure our relationship with tourism remains healthy, fair, and productive. Keeping both the local and international populations safe in doing so.